Is Loneliness a Choice?

Is loneliness a choice? This is a question someone recently asked me and it got me thinking. As a military spouse, I have experienced my share of loneliness. And if I wanted to blame it on military, I’m pretty sure I could find a way to justify my case.

Military life requires my family to move every couple of years. For us we have been on an every four years rotation, which is a long time for most military families, but it still is hard and I still face the choice every time we move on choosing to invest in my community or being lonely.

So maybe the first few months of moving to a new place there isn’t a choice, you are likely going to be lonely for at least a little bit of time. But taking the effort to invest yourself into your community and building the friendships; You have a choice to play in that.

When I left the military to stay at home with my son, we only had one more year before we moved to our next assignment. A long and lonely year.

You see, I had made friends in Ohio, but most of them were not in the same life stage as me. I also wasn’t willing to let people in to see the struggles I had going on in my life. Maybe I just didn’t get connected with the right people, maybe I was struggling with the transition from military to motherhood or maybe it was easier to just stay at home.

Looking back, I see missed opportunities to connect with other new moms and I realize I often made the choice to stay home instead of investing in new friendships. I was already struggling with life as it was, so getting out of the house was just an added burden.

We moved to California the summer my son turned one. And the loneliness I had in Ohio intensified as my small support network had seemingly disappeared. I desperately needed friends.

And this time I got lucky. Through a random series of events, I got connected to a Bible Study, and the first friend I made had a daughter the same age as my son and we quickly connected over our love of running and her open heart and gift of hospitality.

Just one problem. She expected that her husband’s job would move her that summer. It was November. I even remember considering,

“Is it worth investing in this friendship if she is going to move in over six months?”

I can’t pinpoint what made me decide to stick with it. And in those six or so months we had so many great memories that I wouldn’t trade for anything. A deep, fulfilling friendship that led to many other friendships and helped me get connected to the community within LA.

And her husband ended up getting extended for another year. So, instead of six months, I got over a year and a half. And of course, our friendship still continues through random text messages, girls weekend retreats and social media.

Loneliness is sometimes a choice. And sometimes when you are lonely, but have a flimsy support network, it seems like loneliness is the better choice than putting yourself out there to make new friends.

Moving from Ohio to California, I learned how much it matters for me to play a role in creating and growing my support network. And even though I had great friends after two years of living here, I felt a tug to get uncomfortable again and start a new women’s group.

In my mind, I thought I would just split up the current group I was in, instead only two people came with me when I left and there was room for a whole new group of friends. Friends I wouldn’t have made without the uncomfortable step of starting over.

And it took almost a year for our group to find our groove and at the time, I questioned if it was worth it. But looking back, I couldn’t imagine life any other way.

So now, with a move on the horizon to the East Coast. Here I am back to a choice. How much more of myself do I invest in the next six months? I can focus on the fact I’m leaving or be open to the friendships and connections bound to cross my path.

I’m choosing stepping out. Taking that extra effort, because even if the connection doesn’t grow into friendship that last a lifetime, I know the memories I make in the meantime are worth it.

Amanda is military veteran who served in the Air Force for six years as a Civil Engineer including a deployment to Afghanistan. She traded in her combat boots for a diaper bag to stay home with her two boys and follow her husband’s military career. Which currently has them stationed in Southern California leaving the dream and making frequent trips to Disneyland. Her blog Airman to Mom incorporates stories from her past military life and how she views life through her unique life experiences of both a veteran and military spouse. You can check out more about Amanda on Instagram, Facebook and Pinterest. 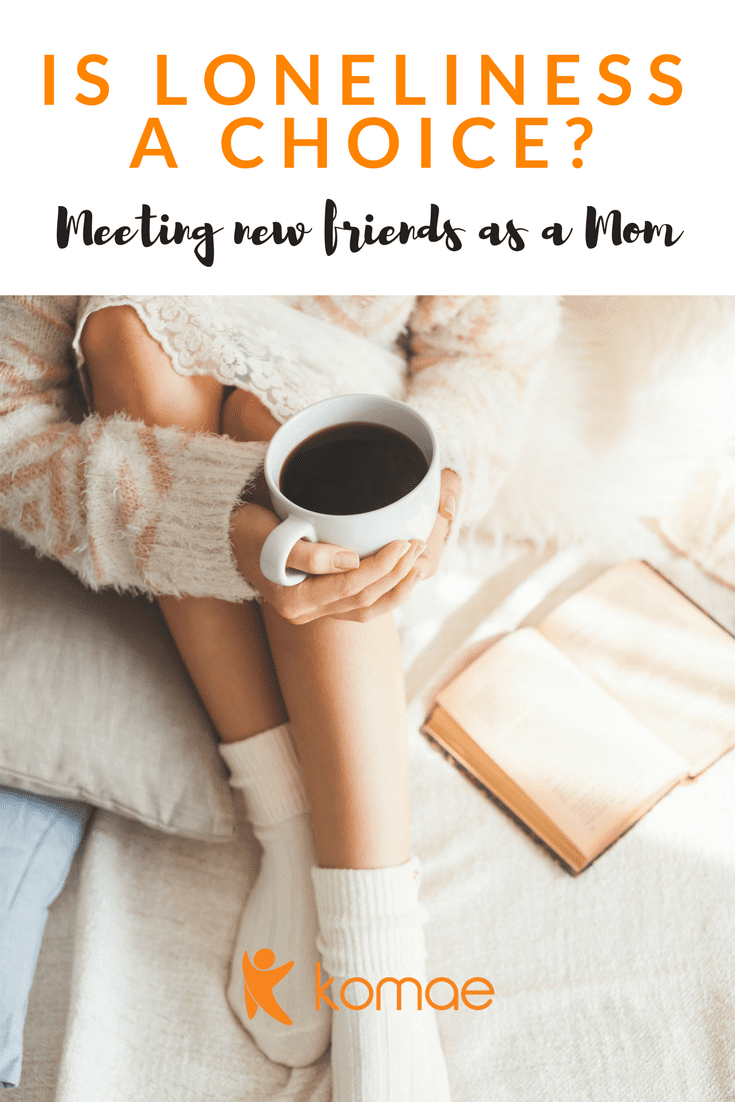