Be the Mom you Want to Be 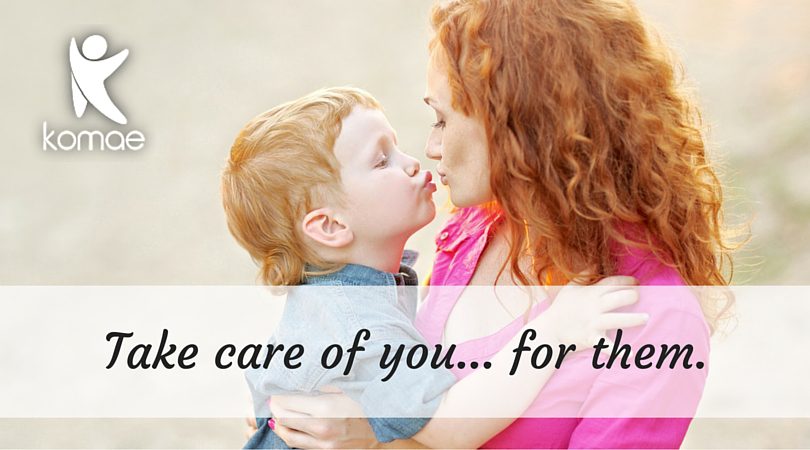 There are two truths about being a mom.

First… Being a mom is awesome.  It’s filled with snuggles, kisses, laughter, and milestones.

Second… Being a mom is hard. It’s filled with poop, sleepless nights, temper tantrums, and attitude.

I hope that on most days, you’re living in the first truth.  That you’re feeling the joy of motherhood and soaking it all in.  But in reality, every mom has moments, hours, or days that seem to be stuck in the rut of “hard.”  And that’s OK.  The important part is that you know how to get out of the rut and get back to a place where you can give your kids the best of you.

Today I want to share a little story about how I used our Komae pilot group this week to shift a rough tuesday morning into a positive experience for myself and my son.

My husband and I have been in a bit of a tough season with our 3 year old.  Or as some might refer to him, our threenager.  He has been a tornado of whining, crying, demanding, and disobedience.  All things typical for his age.  All things we’re working to teach and discipline him through.  But all things that leave mom (that’s me!) at the end of her rope sometimes.

On this particular tuesday morning, while getting my oldest ready for school, my little Noah was throwing a tantrum about not being able to go outside and play in the snow.  In fact, his fit was so strong that there came a point he was wearing nothing but his snow boots.  I repeat… nothing but boots.  As if that was the solution that would win him the argument. #smh

While doing my best to hold in my frustration (and honestly, my laughs) and get my oldest on the bus in time, the temperature in our house was rising.  I was yelling more than I prefer to.  And I was becoming angry at the fact that I was going to spend more of my morning arguing with him and less of it enjoying each others company.  Not to mention, I had a mounting to-do list that didn’t get done the day before because of similar issues Noah and I had going on.

I needed a break.  I needed to breath.  I needed to spend some time in quiet with my computer, my task list, and my coffee.  I needed a trusted friend to help me out.  So I grabbed my phone.  I popped onto the Facebook group we are temporarily utilizing for our Komae Pilot Group and made a request.  Twenty-five minutes later, Noah was playing at a friends house and I was regaining some sanity. 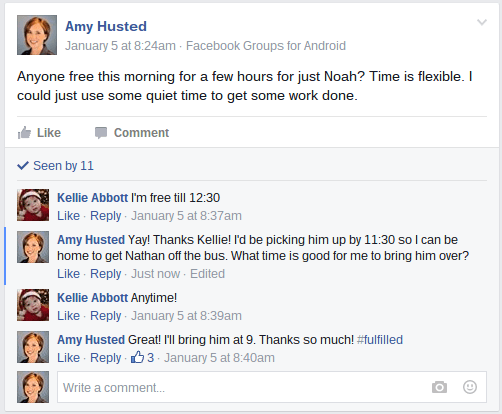 And guess what?  It gets better!  While I was refreshing, Noah was having a BLAST.  Kellie had no idea about Noah and I’s frustration over his demanding tactics to go play in the snow that morning.  But lucky for him, she had an extra pair of snow pants on hand and thought it would be fun to take the kids outside to burn off some energy.  So in the end, him and I both got just what we were looking for!

I could have pushed through that morning and kept Noah home with me, and sometimes that’s exactly what needs to happen.  But, sometimes mommy needs to get herself back on track so she can give her kids her best. Sometimes taking a break and doing something to refresh you is just what your kids need too.  And when you pick them up, give them your 100%.  Do a special activity.  Share a special snack.  Let them know you love them and that you’re glad to be back together.

With Komae, you can be the mom you want to be.  Your village wants to help you in this crazy world called parenting.  And it’s almost time to let them.  The beta testing for the Komae app is going to be released NEXT MONTH.  That’s right.  In February, you too will be able to begin building your network of trusted mom friends to come alongside you and share babysitting.  If you backed us on Kickstarter, you are already on our invite list for the beta release.  But if you didn’t, we would love for you to request an invite here!  Spread the Komae love and tell your friends! 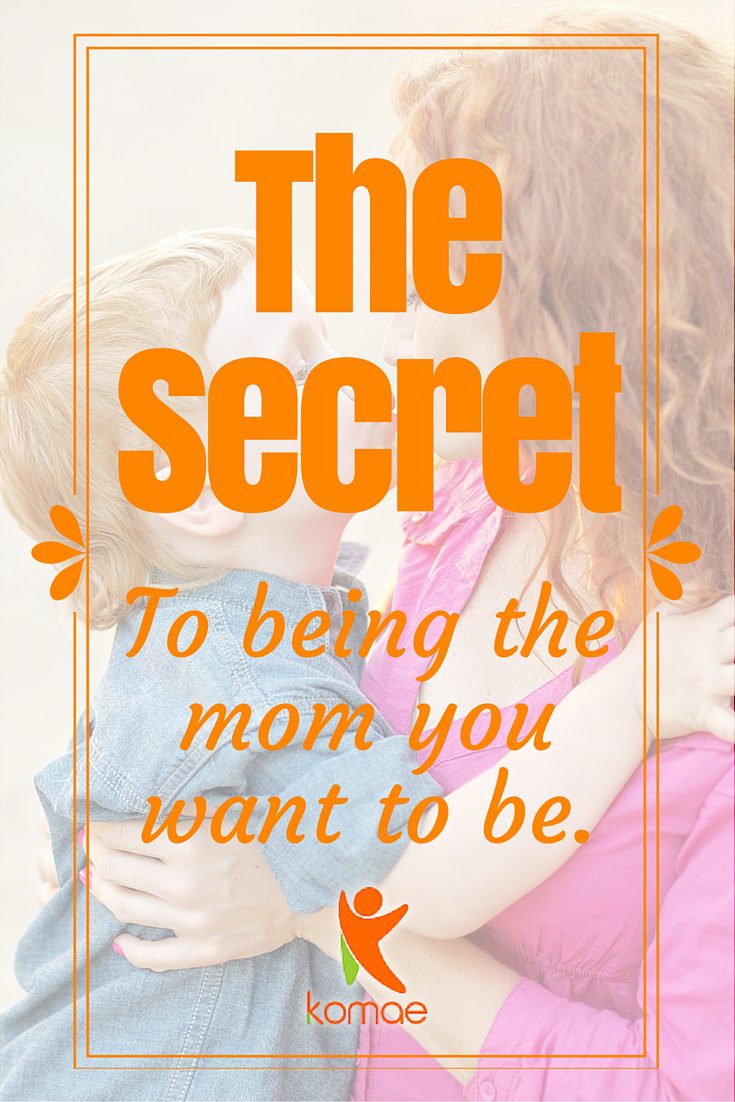